Do you have a pipe that is broken and leaking? Perhaps it has frozen sometime during the winter? Maybe it’s a pinhole leak in a copper pipe or a cast iron drain line that has rotted away. What causes these leaks and how can they be prevented? Different kinds of pipe leak for different reasons. 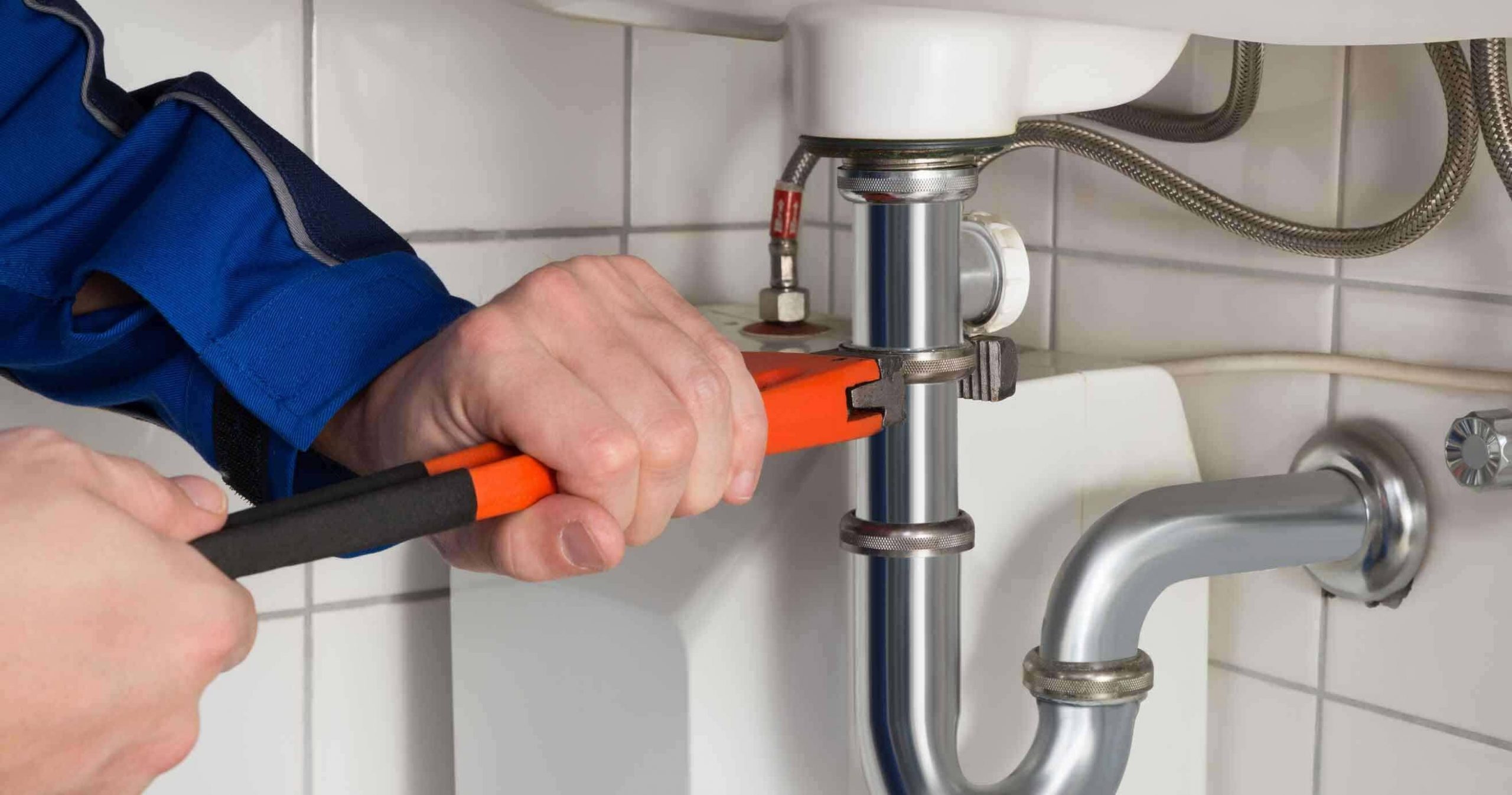 Over the course of our 38 years in business, we’ve seen it all so we know a thing or two about leaking pipes! No job is too large or small for the professionals at W.L. Staton Plumbing, Heating and Cooling and we have what it takes to repair any type of broken pipe quickly and efficiently. Our expert work and commitment to customer service have resulted in over 250, 5 star Google reviews! so you can trust that we know a thing or two about busted pipes.

Polybutylene pipe will break and leak because it is defective. It is only a matter of time. The best solution for this type of pipe break is to replace it all. Once it begins to fail, it will then continue to fail. Continuing to patch the problems will eventually result in a very expensive flood which could cause extensive damage to your home and belongings.

Galvanized pipe was installed in homes many years ago until the 1970’s. It is not defective, per se, but over time rusts from the inside out eventually either becoming clogged or causing it to break and leak. As it deteriorates, it also reduces the flow of the water through the pipe with a seeming loss of pressure at your fixtures. As with polybutylene, the best solution for broken galvanized piping is to replace it.

Copper pipe breaks and leaks most often for homes or businesses that have well water or on the hot water side of plumbing systems. For well systems, the water must be treated correctly or the substances in your water will continue to cause deterioration in the pipes. The reason hot water pipes tend to break sooner than cold water pipes is due to the increased pressure in the pipes as the water heats and expands. Plumbing code requires that thermal expansion tanks be added to plumbing systems (typically when a water heater is installed). The thermal expansion tank is designed to absorb the increased pressure as the water heats and preserves your pipes. So as a leak in a hot water pipe is repaired it may be prudent to install a thermal expansion tank at the same time if you don’t already have one.

CPVC, PVC, HDPE and PEX pipes are made of different types of plastic and tend to leak less frequently than other types when they’re installed correctly. The reasons these pipes leak will be similar to copper pipes.

If your leak is in a drain pipe it is handled similarly. The sign your leak is on a drain is that it is not continuous – it only leaks when you run water. Since drain pipes are carrying wastewater, remediation of these leaks is a priority. These pipes are typically made of cast iron, copper, ABS (plastic) or PVC (plastic). Cast iron and copper pipes tend to rot over time and are most often replaced with PVC pipe. ABS and PVC pipes are simply repaired.

Over time, all pipe will eventually break and leak. It may be the constant friction of the water passing through, chemical reactions that occur in the water or in the air outside the pipe, slight imperfections in the pipe or movement of the pipe. While none of these reasons brings much comfort once your pipe leaks. W.L. Staton is here to help.

If you have a busted, leaking, or broken pipe, give us a call today at 410-263-5100. We provide pipe and leak repair services to clients throughout central Maryland, including Odenton, Arnold, Catonsville, Crofton, Millersville, Severna Park, Glen Burnie, Annapolis, Pasadena, and Severn.

Tim McEl
15:50 27 Dec 21
These guys and gals are awesome. They were polite and professional. They were very quick in responding to my well pump leak in my basement. From the lady in the office to the tech (Vince) in the field it was a very pleasant experience. Even paying the reasonable bill was great. I will continue to be their customer in the future and will refer them to my family and friends. Here is a A+ grade for you. Keep up the excellent work. Thank you Tim

Nan
17:43 16 Dec 21
Richard and PIP were wonderful! I didn’t know I had a broken thermostat I just knew something was wrong because my heating bill went up $100 from last month with no changes in weather. They also did a very thorough inspection and explained everything they found and taught me how to use my new thermostat. I also want to say Brittany and the office was wonderful to deal with and very accommodating this is a good company!

Jennifer Oberholtzer
18:51 17 Nov 21
Matt McClure was very knowledgeable & efficient. He was very kind & considerate & did a wonderful job. I recommend W.L. Staton to all my friends & my place of employment uses them regularly with great satisfaction. Will Staton hires & maintains skilled trades people & is always great to do business with. The office staff are always friendly & helpful. I am a grateful repeat customer!

Neil Cotterill
14:53 26 Aug 21
Smart contractor who understands how to fix even my convoluted system!

Robert Ferris
18:50 14 Jul 21
Joe did an awesome job explaining what was going on and fixed the problem. Extremely happy with service. Thanks
‹
› 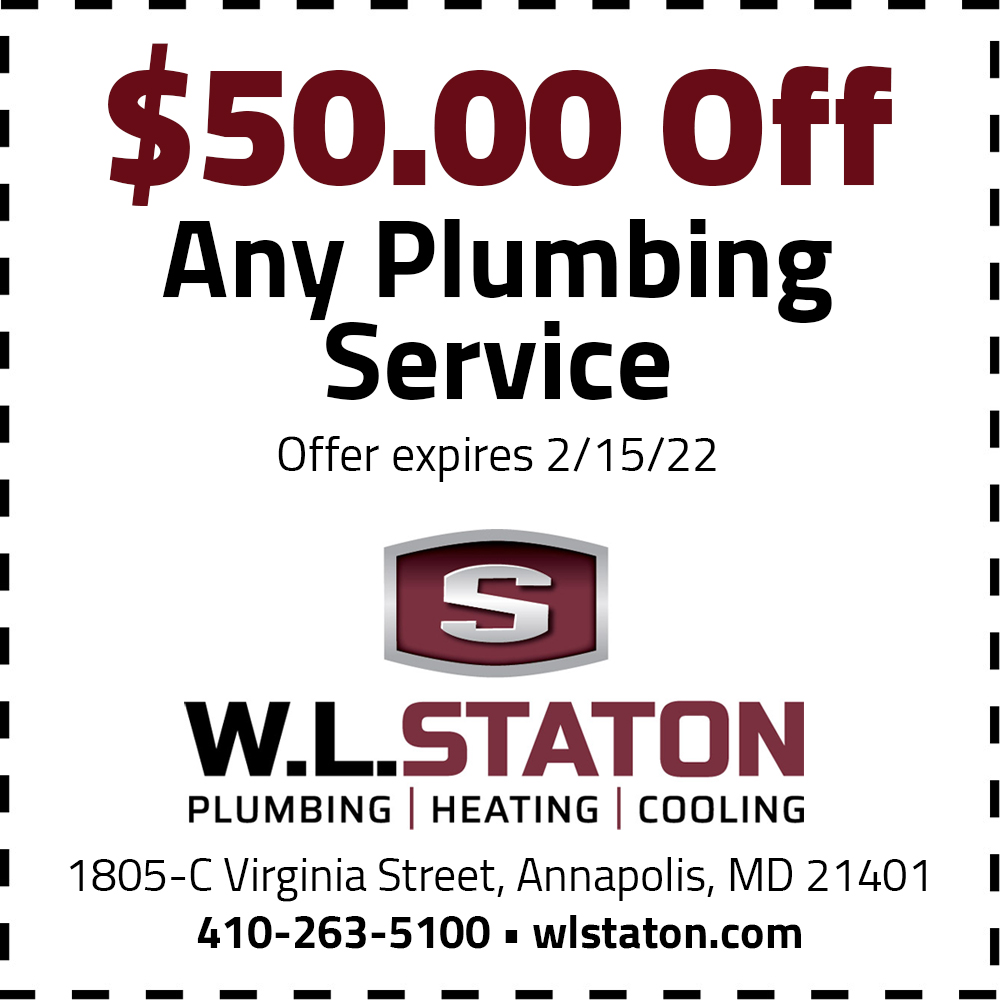